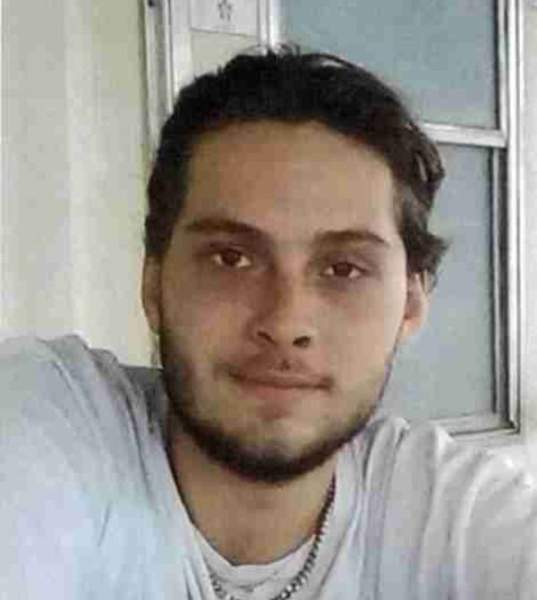 Isaac was an active child who grew up in San Diego playing soccer and football. He moved to Utah at age 12 and attended Orion Junior High, where he met many great life-long friends. Isaac was very social and outgoing. He always aimed to be the life of the party. He attended Two Rivers High. He made sure everyone was laughing and would stop at nothing to accomplish this.
Isaac met Savannah Gomez when he was 15 years old and they were blessed with London Erie shortly after. Isaac loved his little girl, who is as outgoing and silly as her daddy. Not only did Isaac love London, but also her little sister, Brayzlee and treated her as his own.
Isaac is survived by his mom (Jessica), dad (Ignacio), sister Mya, daughter (London), bonus daughter (Brayzlee) and many other loving grandparents, uncles, aunts, cousins and friends.
Isaac is preceded in death by his Grandpa and Grandma Great Poulsen, Grandma Goody, Cousin Adam, and Uncle Ray.
The funeral services will be held privately for family members and close friends.

To order memorial trees or send flowers to the family in memory of Isaac Ignacio Gonzalez, please visit our flower store.